The Windows XP operating system is still using by many people, and the numbers will surprise you!

The long-lasting Microsoft Windows XP Operating System was initially released in 2001 and is now alive and kicking in several consumer pockets, as NetMarketShare's data reveals.

Window XP entered its official end of life on April 14, 2014 which means Microsoft has not been updating the OS for more than six years with significant technological and security updates. It is now estimated that over two billion computers are on the market, suggesting that 25.2 million machines operate on highly unsafe Windows XP if they are correct. 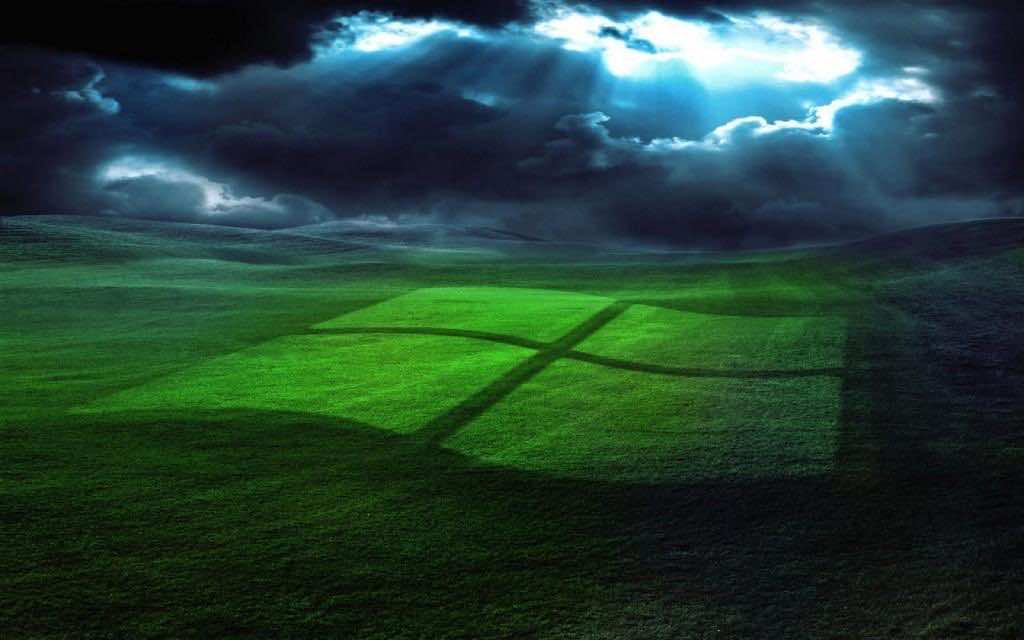 Windows 10's sharp increase represents an equal decrease in the number of Windows 7 presses, which declined from 31.53 to 22.31 per cent over the last year. As Windows 7 ends in January, it is necessary for users to update to the latest OS in Microsoft to protect against uncontrolled vulnerabilities. Cyber criminals are likely to devote resources to creating malware built specifically to exploit older faults because they know Microsoft can no longer provide security updates to obsolete business systems.

The potential scope of the attacks remains substantial because of the large number of computers still running on outdated operating systems. Users can upgrade to the new Windows, Mac or Linux OS and protect their computers with a current antivirus solution in order to stay as safe as possible.

TikTok is reported to have entered into an agreement with Oracle to sell its American...