The Justice Department unsealed charges Wednesday for three North Korean computer programmers suspected of attempting to extort over $1.3 billion from banks and other companies across the globe.

As first reported by The Washington Post, the Justice Department unsealed charges Wednesday for three North Korean computer programmers suspected of attempting to extort over $1.3 billion from banks and other companies across the globe.

In 2018, the Justice Department charged one operative in North Korea, Park Jin Hyok with his implication in the notorious hack of Sony Pictures in 2014 and the crippling WannaCry ransomware attack in 2017. Park and others are accused of engaging in a sweeping plot to hack into banks and crypto exchanges as well as developing the WannaCry virus in Wednesday's unsealed indictment. 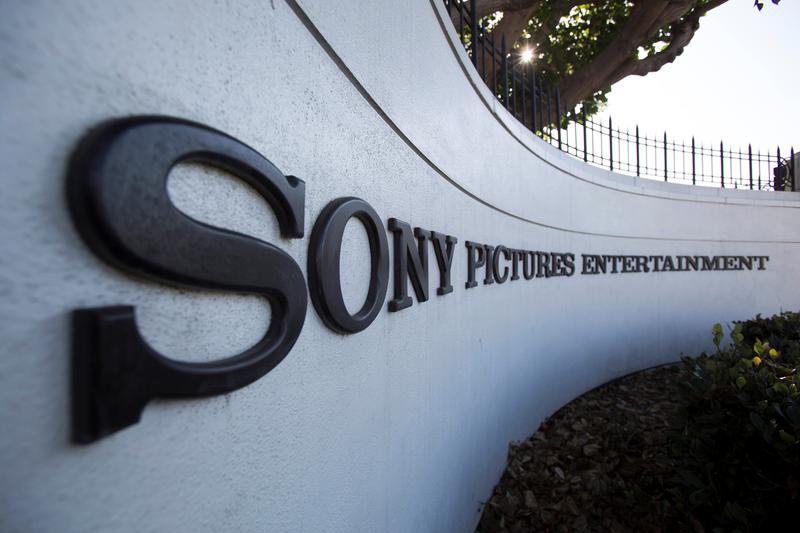 In December the indictment was released, and the defendant is saying that he works for the Reconnaissance General Bureau, the North Korean military intelligence agency. The DOJ claims the defendants targeted the trade of cryptocurrencies and robbed millions of banks and companies all over the world. They are also accused of several phishing campaigns targeting US military contractors, technology and energy firms and government and defense departments from March 2016 to February 2020.

The victims of this wide-ranging hacking conspiracy range from Bangladesh's Central Bank to South Korean, Indonesian and Slovenian-based cryptocurrency firms, according to the indictment.

“Simply put, the regime has become a criminal syndicate with a flag,” Demers said on Wednesday.

Oxygen is an indispensable gas for Humans, Animals and Plants. Which accounts for...