2021 year will be a huge year for UK for this project of building a 350MW solar farm has been approved for construction.

This huge solar farm is about to build in the spring of 2021 and this will be the largest solar farm of UK and the only solar farm that uses East-West panel orientation. This project is going to be held in the village of Graveney of a 958 acre site.

However there were parties who objected to the solar farm project. Those were the communities that have responsibility to protect wild lives. For this matter the developers announced that 138 acres of the site will be separated for overwintering birds. Well, this plan leads to one of the largest open meadows in south-east England. 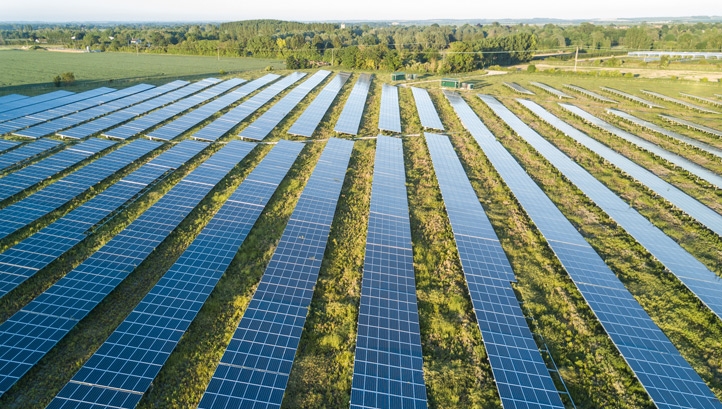 One of BEIS spokesman said “Solar power has the capacity to play an important role in the UK ending its contribution to climate change by 2050.”

Ballie is a light weighted robot with AI features, which introduced by SAMSUNG in...

50 years ago, scientists started to measure the moving speed of Antarctic Ice. Do...