TikTok is reported to have entered into an agreement with Oracle to sell its American operations.

TikTok is reported to have entered into an agreement with Oracle to sell its American operations to the American software giant shortly before the deadline for selling President Trump’s imposed business on September 15.

The agreement means that the popular social media app can remain operable for its millions of fans in the USA. News came soon after Microsoft, the original front runner, said that it has failed to purchase U.S. TikTok operations after lengthy discussions with the Chinese app's owner Bytedance. ByteDance is now open.

TikTok 's struggle to find a buyer followed a Managing Order in early August, issued by President Donald Trump, that the app was ban in the US unless ByteDance sold its US assets to the US by September 15, 2020. 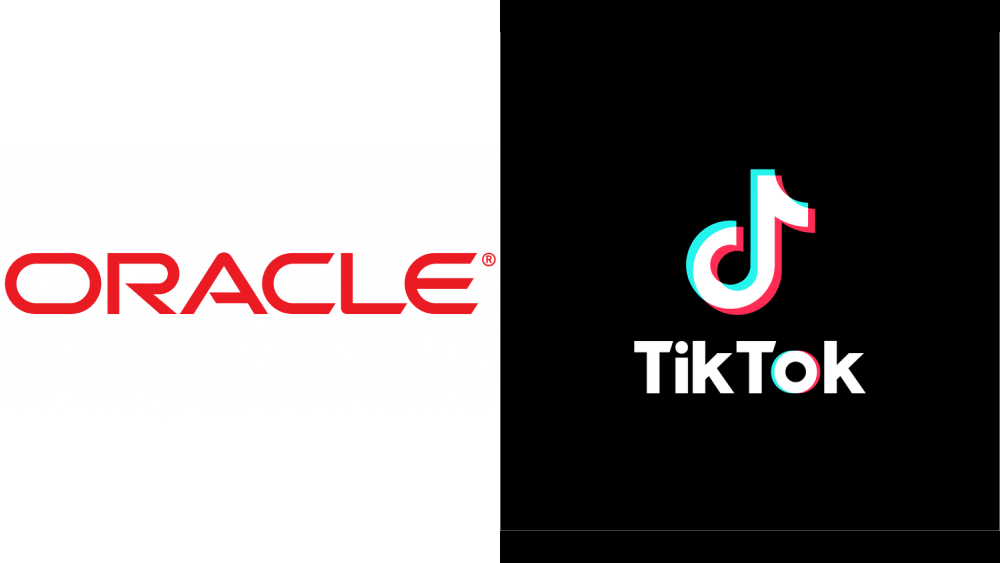 The deadline was extended to 12 November by a later executive order, but last week, Trump told reporters not that the deadline would be immediately extended and that ByteDance had to find an agreement until 15 September. Trump called TikTok is a threat for national security. He said;

“Tiktok automatically captures vast swaths of information from its users, including internet and other network activity information such as location data and browsing and search histories.”

They added that if the government of China had access to TikTok's data, they would be able to monitor Federal staff and entrepreneurs' locations, create surveillance records of personal data, and carry out corporate spy. Tik Tok has also allegedly blocked material deemed politically offensive by the Chinese government and that the app could be used for misinformation campaigns that support the Communist Party of China.

TikTok was surprised at the time by the order, adding that the government never exchanged user information with the Chinese government, nor censored contents on its application. The app is estimated to have around 100 million active users per month in the United States and some 800 million users worldwide.

The Buckingham palace has announced the death of Queen Elizabeth II’s husband has...

Facebook launches Shops during the pandemic to bring more...