Dracula is the world’s most famous vampire ever existing. The meaning of the name Dracula is “the heir of the order of the Dragon”. This name still remains goose bumps some people who are interested in those folk stories.

The blood sucking vampires have been captured the folklores of Europe since before eight centuries. But the name “Dracula” was first appeared in the famous novel of Dracula which was written by Bram Stoker in 1897.

Some says that the folklores of vampires had been originated by the churches to eliminate the pagan beliefs of the public and keep their mind on the Christianity.

Vampires are the evil creatures that drink human blood with the help of their sharp fangs. After that the victim also becomes a vampire. As the sunlight weakens them, they hunt at night. Sometimes the rumors say that they have a super strength and they can manipulate the victims by hypnotizing them. They also say that they don’t have shadows or a reflection through the mirror as they are already dead.

However Dracula was the popular name of Vlad the Impaler, a rude Romanian tyrant which was considered lived around 1400s. He was the prince of Walachia, Transylvania. His cruelty has been described as he impaled his enemies on stakes around his table at the dining time so that he can listen to their scream while he ate his dinner.

According to Bram Stocker, the Dracula can be killed by the driving a stake through his heart. And Vampires can be kept away from peoples if they keep garlic with them.

Anyway, how these stories of vampires came across the minds of people? Centuries ago some people of the population have been banned by the society as they are considered as vampires. Some people with emotional illness have been eliminated by the villagers. And the people with porphyria, a blood disorder that happens when exposing sunlight have been labeled as vampires. 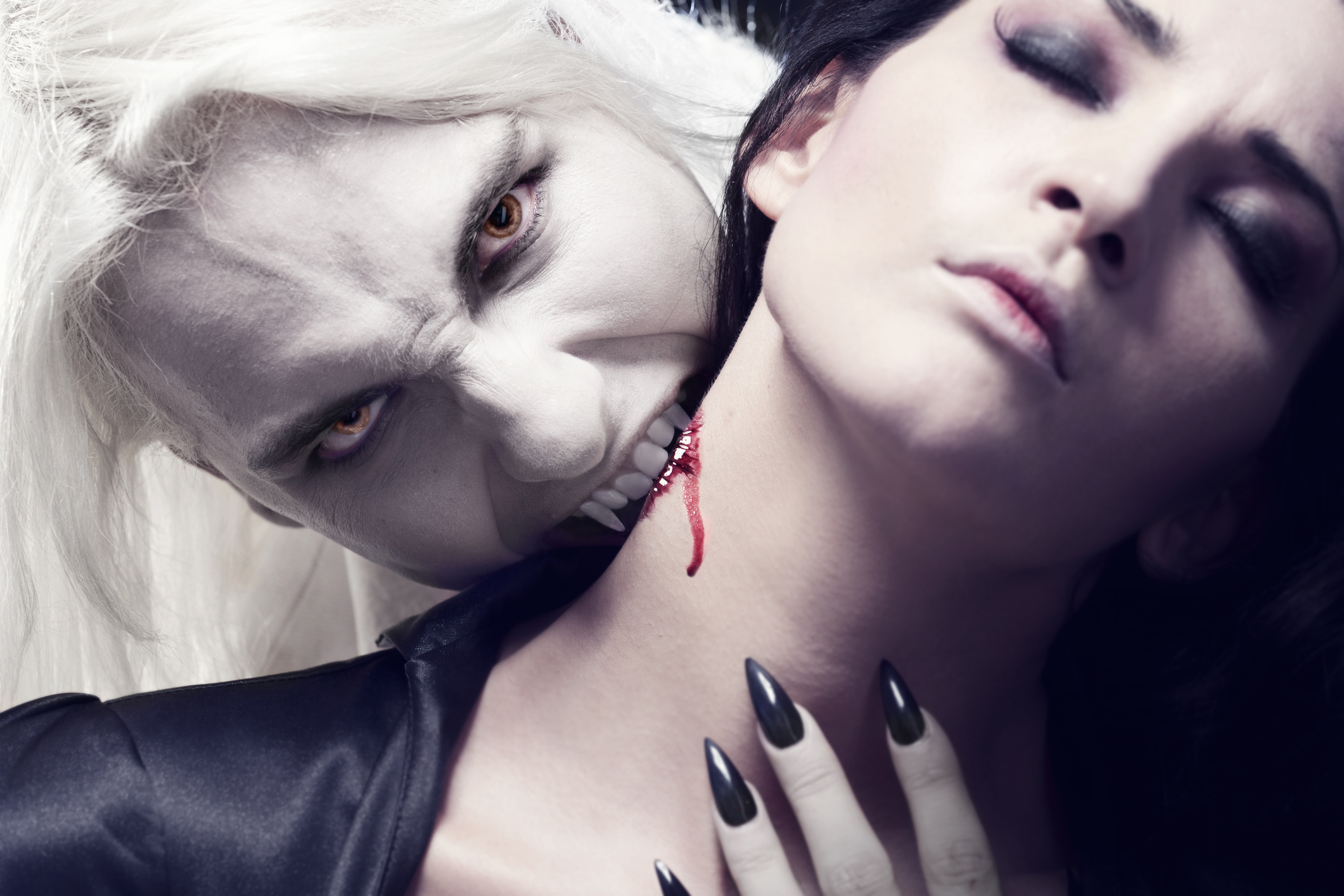 If a vampire suspect was dead, they drove a stake through his heart so that he can never wake from the dead or they burnt the body.

This is how vampires came on the stage. Even for today, there are some people who call themselves as vampires and act like vampires. There are even communities which are for the peoples who identified them as vampires. The legends of vampires may not be erased from the world for oncoming centuries.

Check these links for more facts:

The Apple Watch Series 7 looks a little different than its predecessors. The display...

Google tried to fix Bluetooth for Chrome OS on the ground. Well it didn't work out