Elon Musk and Tesla Cars are going to be most talked subjects of the year. Here’s a new thing.

Autopilot cars of Tesla are now given the ability to read speed limit signs and Green lights.

This update was released to the Tesla’s “Full self-driving” cars.

Its dashboard display is generating a Speed limit warning and a also sends a signal when the car is still not moving on the green light.

They can also slowdown in red lights and stop signs.

Why Tesla’s Autopilot cars didn’t have these features previously?

Who said they didn’t. They already had these features but the owners of these cars had complained road signs were not detected by the cars accurately. Also they complained that the cars are driving itself at the excessive speed than the given road signs. 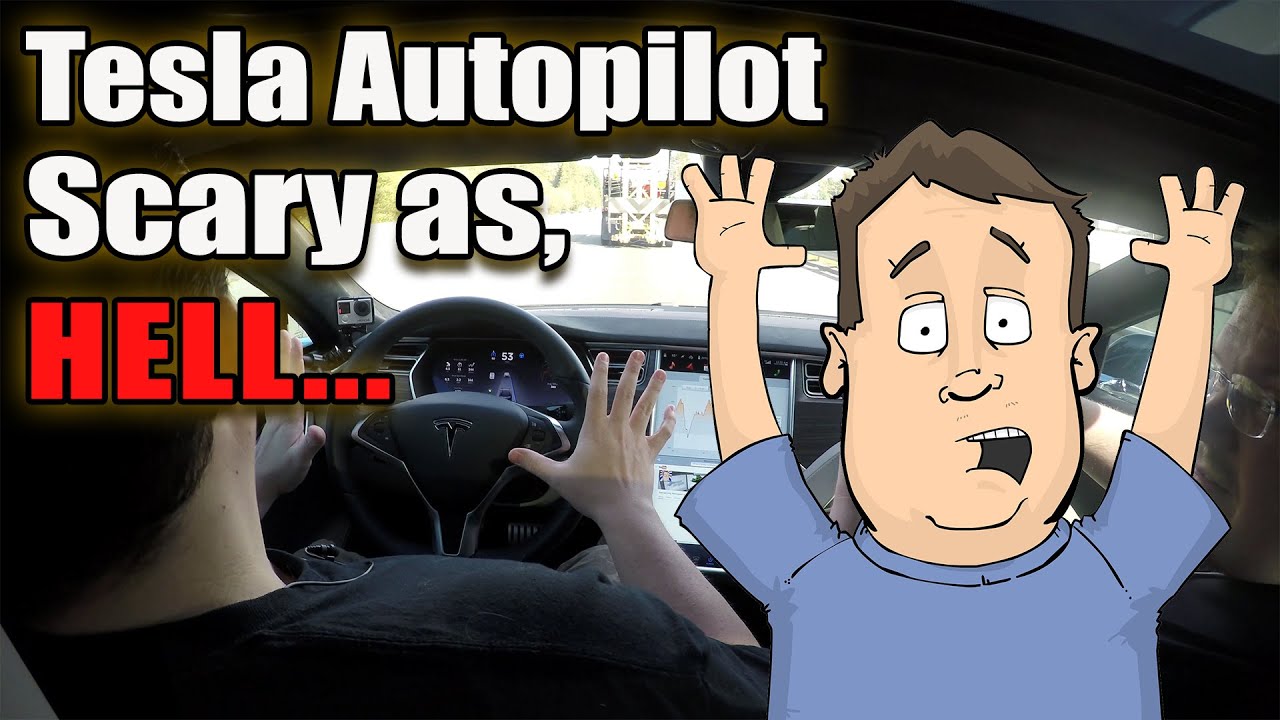 The companies who were involved in making those Tesla’s speed controlling system and road sign detecting system had ended their relationship with Tesla in 2016.

The latest update of the Tesla car is made after 2016.

Moreover Tesla company is going to use artificial intelligence to train cars to understand bike users and pedestrian’s body language. This feature is used when pedestrians use their hand to signal stop while crossing the road and bikers use their hands to show where they are going to turn.