Boston Dynamics of US was investigating on a high technology robot for years and here it is on the market now.

Boston Dynamics is an institute that researches on the robotic technology for years. This robot was first introduced in 2016 but did not release to the market. There was a problem that even if it was released to the market, how much will be the spot robot cost. Now the robot is available on the market for $74,500.

The Spot robot is able to work automatically and it can withstand with any of the weather conditions and barriers. It can also lift 14kgs on weight with it. The tasks which the robot performs can be updated by adding external modules to it.

They said that the Spot is an amazing robot, but it is not yet certified for in-home use specially with children around as the hazards associated with its operations. 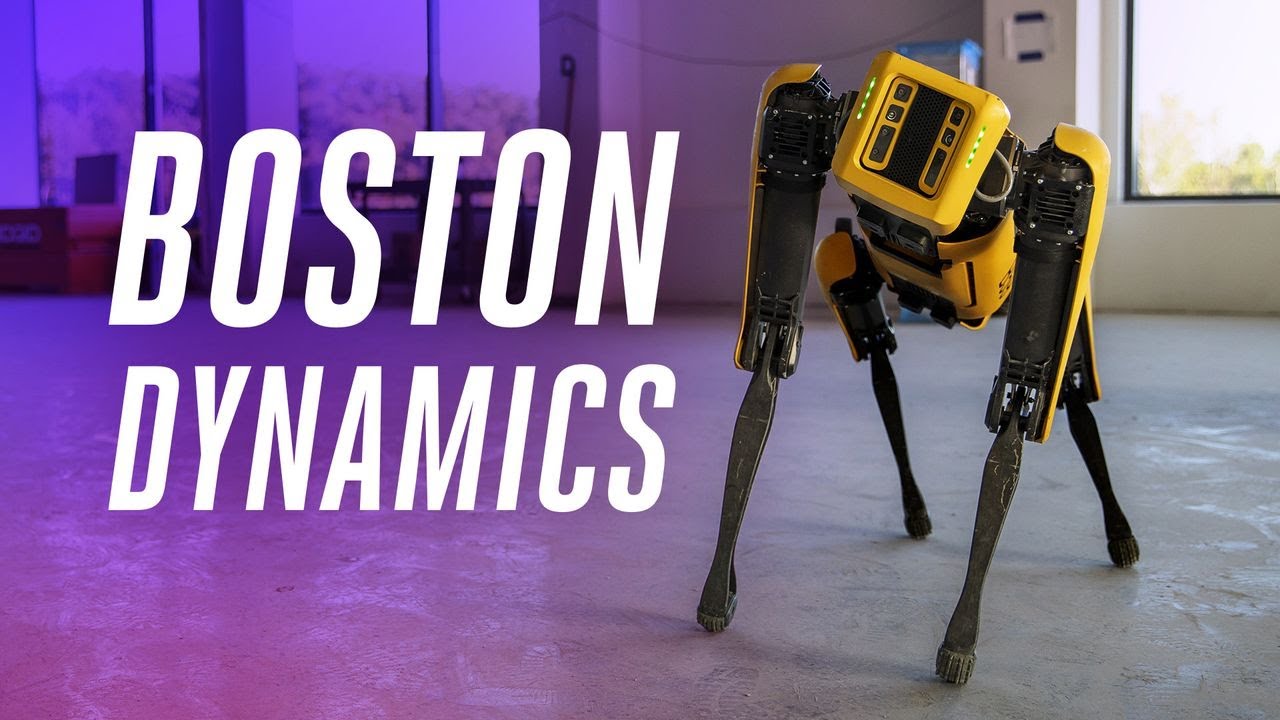 The Spot robot is arriving with a Spot battery or two of them, Spot Charger, Tablet controller and charger and a Robot case which is useful in transportation and storage.