Nvidia's graphics cards RTX 3080 and 3090 are exposed with images and recorded specs! Take a look about those video cards live.

Nvidia has a surprise for PC players who come in the form of a special GeForce gaming event early September. The company hypothecated a Twitter profile by looking back one year at a time on the history of GeForce graphics cards. It is generally rumored that the GeForce RTX 3000 line will reveal a new series of consumer graphic cards.

Given the current situation in the world, Nvidia is looking into what it has done to host this event online, rather than personally, at the GPU Technology Conference. You have come to the right place if you want to follow the news and product announcements of Nvidia from this Special GeForce event. 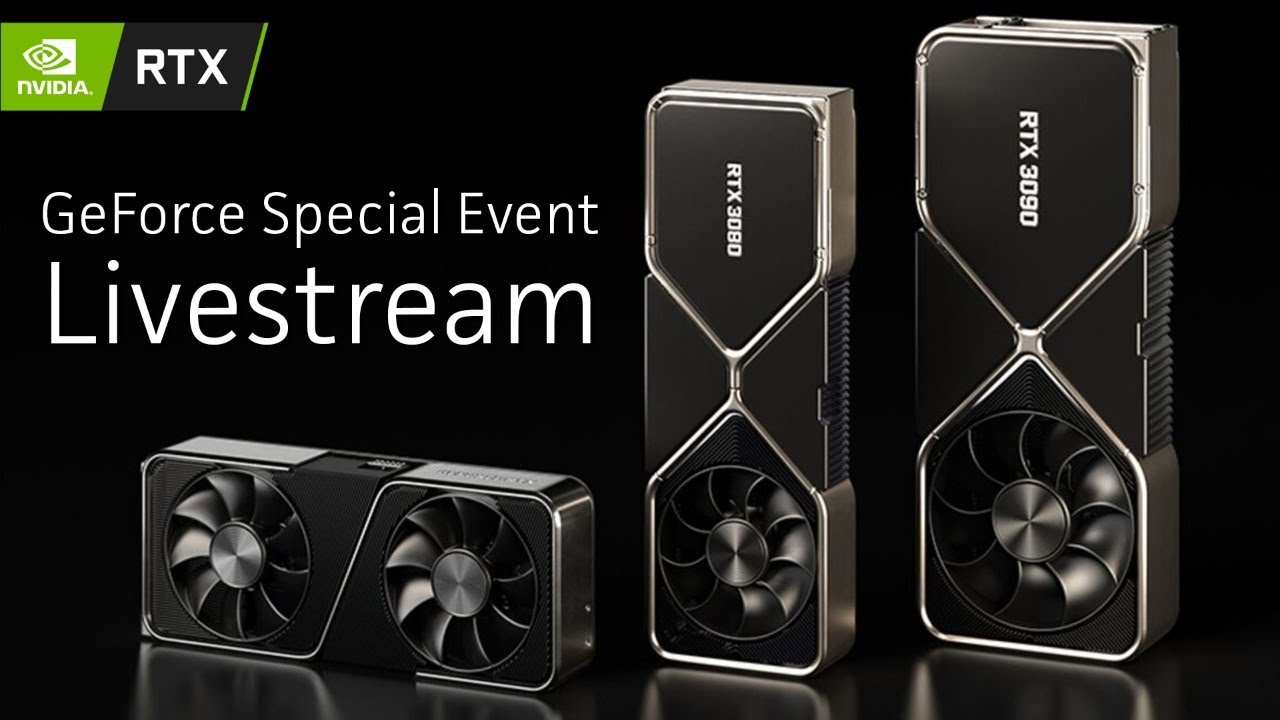 The company says that it will celebrate the most important breakthroughs in PC gaming since 1999 with "the next thing" on its website on a special GeForce landing page.

While the event is little known, we know it will last for one hour. Industry insiders have previously speculated that this time, Nvidia will reveal its top-class graphics cards from its frequently rumored GeForce RTX 3000 serie, probably including the RTX 3090 flagship and the premium RTX 3080 GPU. However, it is unclear if Nvidia will reveal during this hour the whole family of the 3000 series. In the past, Nvidia was staggering the launch of its GPU in order to launch midrange and entry-level cards later.

You can use their official page to watch the event live, clicking this.

Also you can watch it using their youtube page, by clicking this.

Enjoy it gamers, the latest graphic cards for you!

YouTube is working on “Shorts” to compete with TikTok

Every Marvel fan might already know who played King T’Challa in Black panther and...

5G the Backbone of Industrial Internet

5G was developed to meet and overcome massive data growth and IoT connectivity,...