Have you ever seen in movies there are some 3D projectors which bring shadows which are like real or 3D coming out of some devices? These devices are more common in Sci-Fi movies. That technology is called the Holography. Think about how Ben in Ben10 selects his aliens.

When this technology did first came into human mind? In 1947 Dennis Gabor revealed the idea of wave front reconstruction as an improvement of electron microscope. This is the basis of optical holography for 3D imaging. 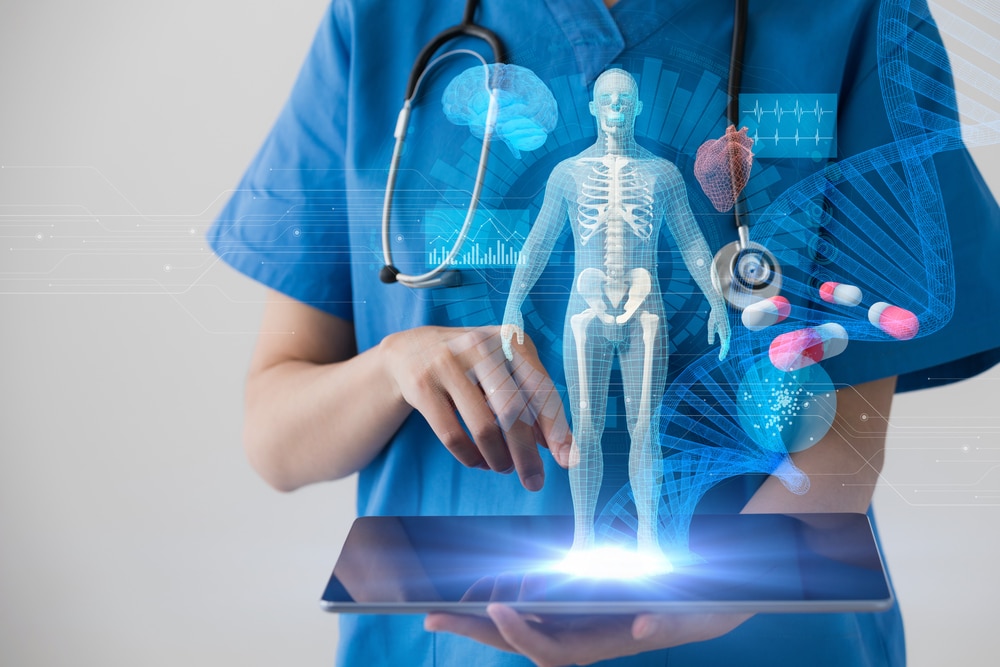 This method is basically a method which reassembles the light rays which scattered in different places to a particular place and project a 3 dimensional image to the audience. We are still in early ages of holography but the future world will be full of amazing technologies like this.

Transmission holograms are already in the field which allows light to be shine through them and let the image to be viewed to the on the other side. The Rainbow Hologram is used in security purposes like in driving license and credit cards.

To make a better hologram you need an object to project and a clear environment with a proper background light. A laser beam and a relevant medium to projectis also important. 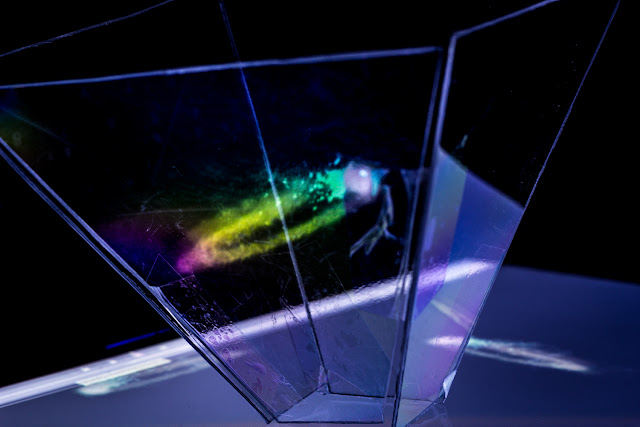 A laser beam is separated into two separate beams and then guided using mirrors. Each of the split beams is aimed at the target, the illumination beam or the target beam. Some of the light onto the recording medium is reflected off the surface.

The second beam is directed onto the recording medium, known as the reference beam. This way, it does not interface with any picture that comes from the target beam, and interface with it to produce a more precise image in the direction of the hologram.

Who would have thought that Medusa would be a Lake?