The component was made using the same method of "five nanometers" as the chip of its US competitor, but contains billions more transistors.

As a consequence, the Chinese company claims that its phones are more effective.

However, because of a US trade ban that came into effect in September, Huawei has had its supply of chips cut off.

That means that it faces being unable to produce more of the Mate 40 handsets in their present form until its stockpile of the latest Kirin 9000 processors runs out.

At present, only Taiwan's TSMC and South Korea's Samsung have the expertise and equipment to produce 5 nm chips, and both are prohibited from supplying them to Huawei or any other semiconductor product whose "US technology and software" is involved in the creation.

The States say that the move was taken for purposes of national security, but Huawei denies posing a threat. 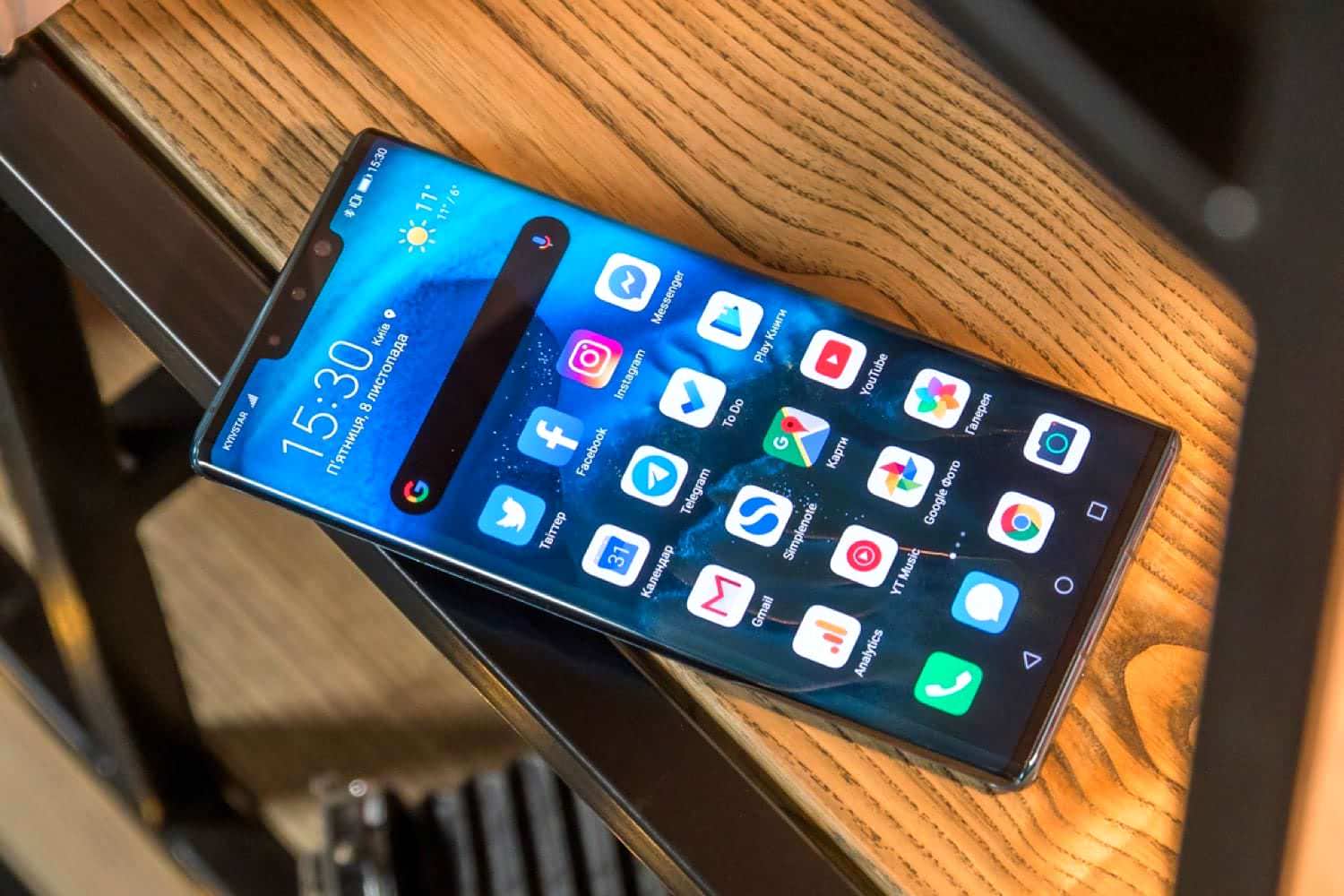 The simple Mate 40 model has a 6.5 in (16.5 cm) OLED display. In each case, the displays give a refresh rate of 90Hz-meaning the equivalent of 90 frames per second-which is greater than the newest iPhones from Apple but less than the S20 series from Samsung.

Some of the features of the Mate 40 are as follows

The Biggest Drop in Carbon Emission Due to COVID-19

The biggest drop of carbon emission after World War II can be reported due to COVID-19...

Bieber is back in the news as he is being accused of sexual assault charges.