Google has recently made its Pixel phone and in 2013 they made their Chromebook Pixel. Halvor may be the next Pixel Chromebook or Pixelbook 2.

It is still a rumor that this chromebook is going to be the PixelBook 2 which will be releasing in 2020.

They have found many reasons to believe that this is true and many websites are talking about this new Chromebook Halvor.

You can find similarities in keyboards of this Halvor and the previously made Pixelbook Go. They have the same top row layout. In addition to that Halvor has a Play/Pause key. 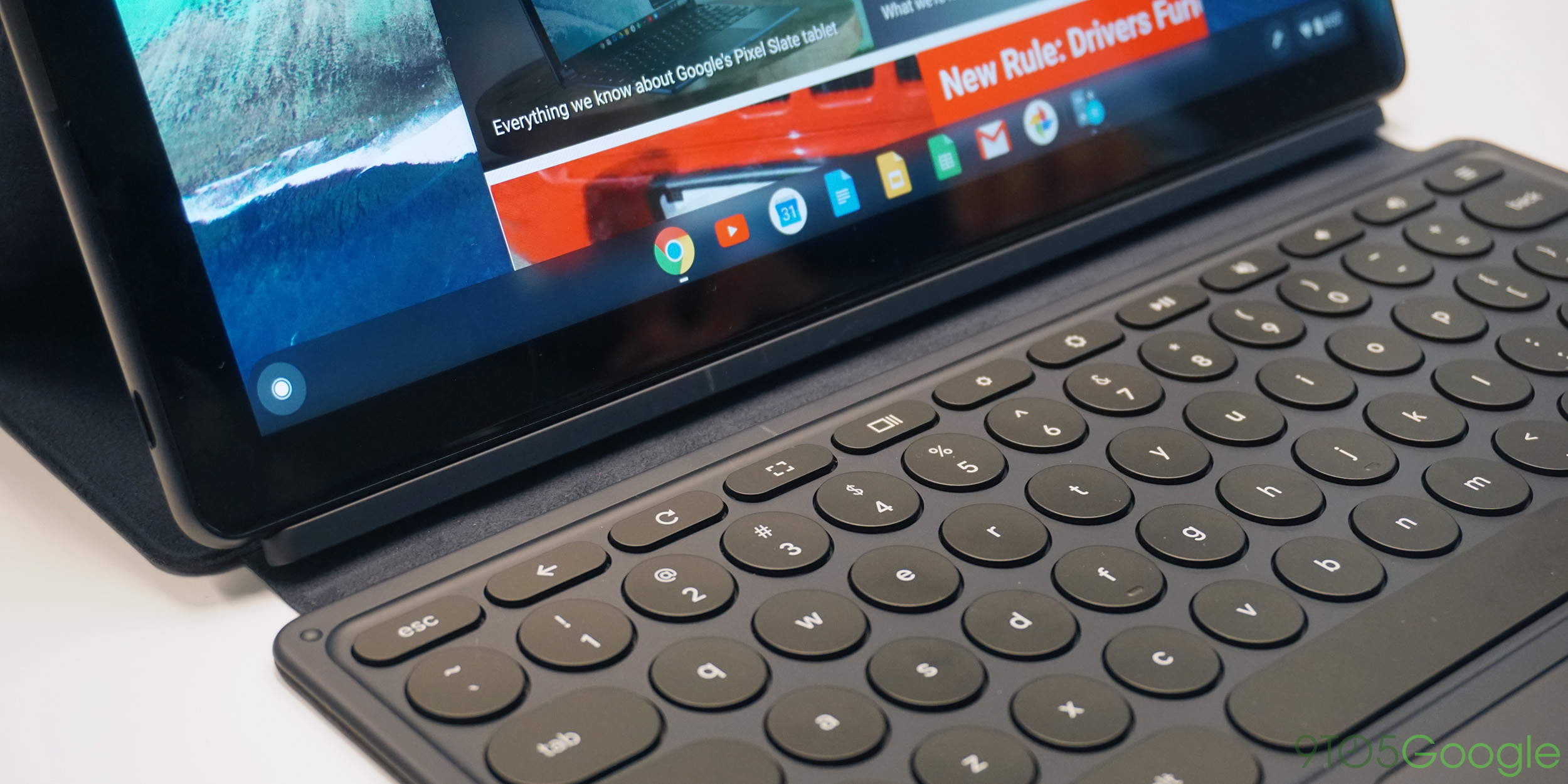 This keyboard layout change of Chromebook may be a difference made in order to be more consistent to the Pixelbook. No one is sure at this at all.

On the other hand Harvor is been developed by Compal and it is the same developer for Chromebooks in Lenovo and Dell.

There are plenty of rumors about this Chromebook, but it is still in the development stage. We don’t know what it will be for sure.

Everyone thinks that Harvor is going to be released during the next year.

Electrodes in the brain of a paralyzed man transformed his imagined handwriting...