All the PS lovers may already know that, for each month you are given free games for PS4 console. These are the games that you can buy for free now.

For PlayStation Plus 10th anniversary PS4 was in a static theme with a yellow background with objects and characters from few games.

You are here to know what games they issue for FREE and some with discounts during the past few months and the upcoming month.

This game was released in 2017 and it is one of the most played games on Stream and Xbox live. 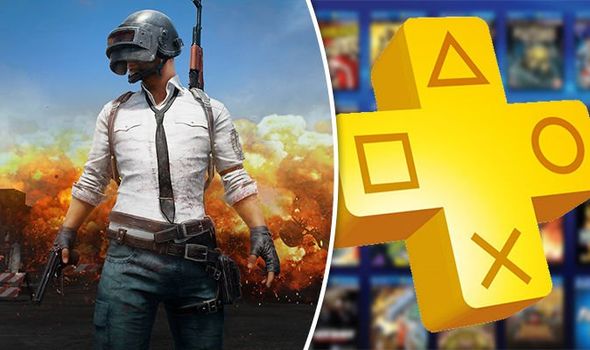 This game is also available to download from September 1 to October 5.

It was available from 28th July to 31st August

You still have time to buy it

This is a massive multiplayer game which can connect 60 players online.

It is available to download from August 4 to August 31

Any Basketball fans in here?

This is especially for them. It is coming with an upgraded motion engine and signature style.

It was available from July 7 to August 3

This was also available to download from July 7 to August 3.

Do you want to experience World War 2?

June 2 to July 6 was the time available to download this game.

You could download this game during May 5 to June 1

This was also available during May 5 to June 1

The only thing which is missing in this game is the Fresh air. All the other features of the farm you can experience through this game.

Well, this is the final chapter of the Uncharted Series of SONY. Right after few months where they released the previous chapter, Uncharted: the Nathan Drake collection they are releasing this new one.

Codemaster’s Rally Racing Game, Dirt Rally 2.0 brings you real driving Physics to give you an immersive and Filthy racing experience.

Shadows of the Colossus

A journey through magical lands to seek out big beasts called Colossi. This was introduced for first PSs but it again remade for PS4.

Anyone love to save the world from Dr. Eggman?

This is a journey through entire franchise, from the underwater city of Rapture to the Floating town of Columbia 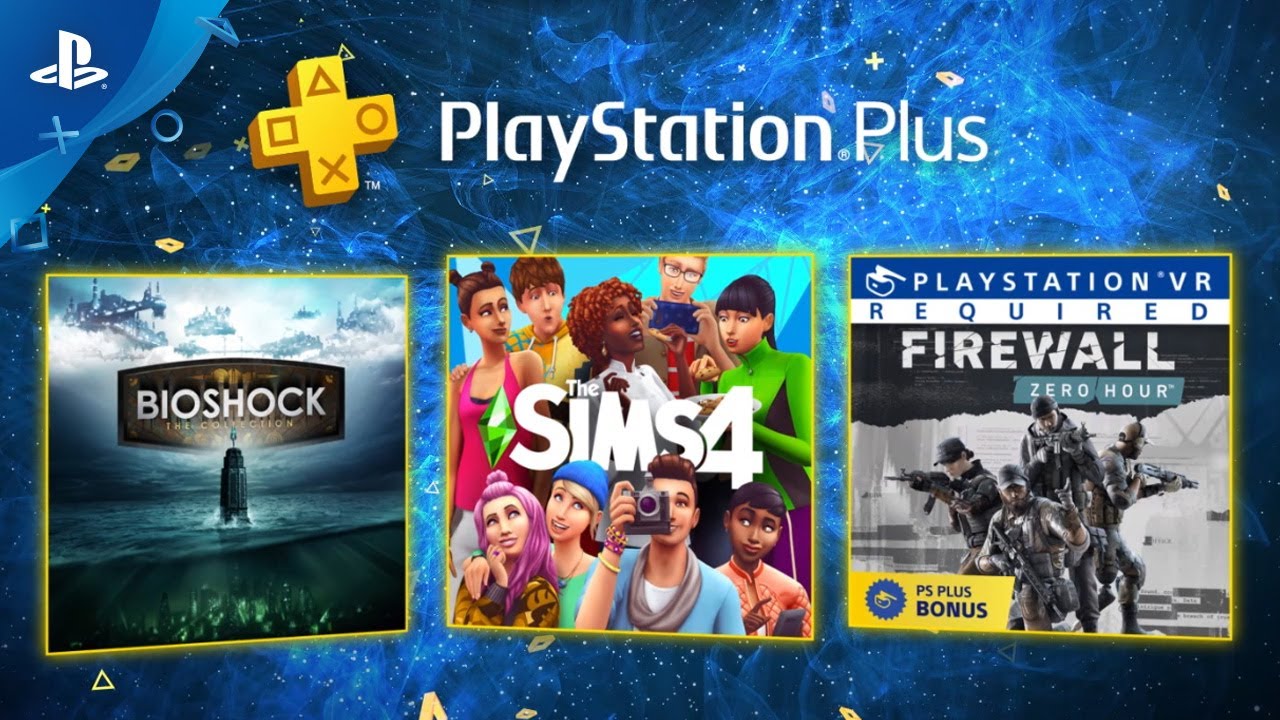 It was first mentioned and again this is about the first three from the Uncharted game collection:

If you can have fun throwing a goat to objects to cause harm.

Blackberry is a pretty good devices making company which unheard a while with any...

Love can come in many ways. Relationships can be hard sometimes. This is how to...