The SpaceX Crew Dragon spacecraft that launched from Florida's Kennedy Space Center with four astronauts on board Sunday night safely docked with the International Space Station around 11 p.m. ET Monday.

The spacecraft flew to the station and closed the distance before lying on a port in the centre module of the ISS. This occurrence seemed to be a slow burn in NASA watching life, however because the starship and the ISS flew roughly as fast as 17,000 miles/hour to hold objects orbiting the Planet. The speed is more than 50,000 miles per hour.

Around two hours later, after a series of tests were carried out to ensure that the spacecraft and the ISS had airtight scale, the astronauts — Michael Hopquins, Victor Glover and Shannon Walker with NASA, and the astronaut Sochi Noguchi with Japan's space agency, emerged from the capsule. For around 30 hours they had been on the capsule. 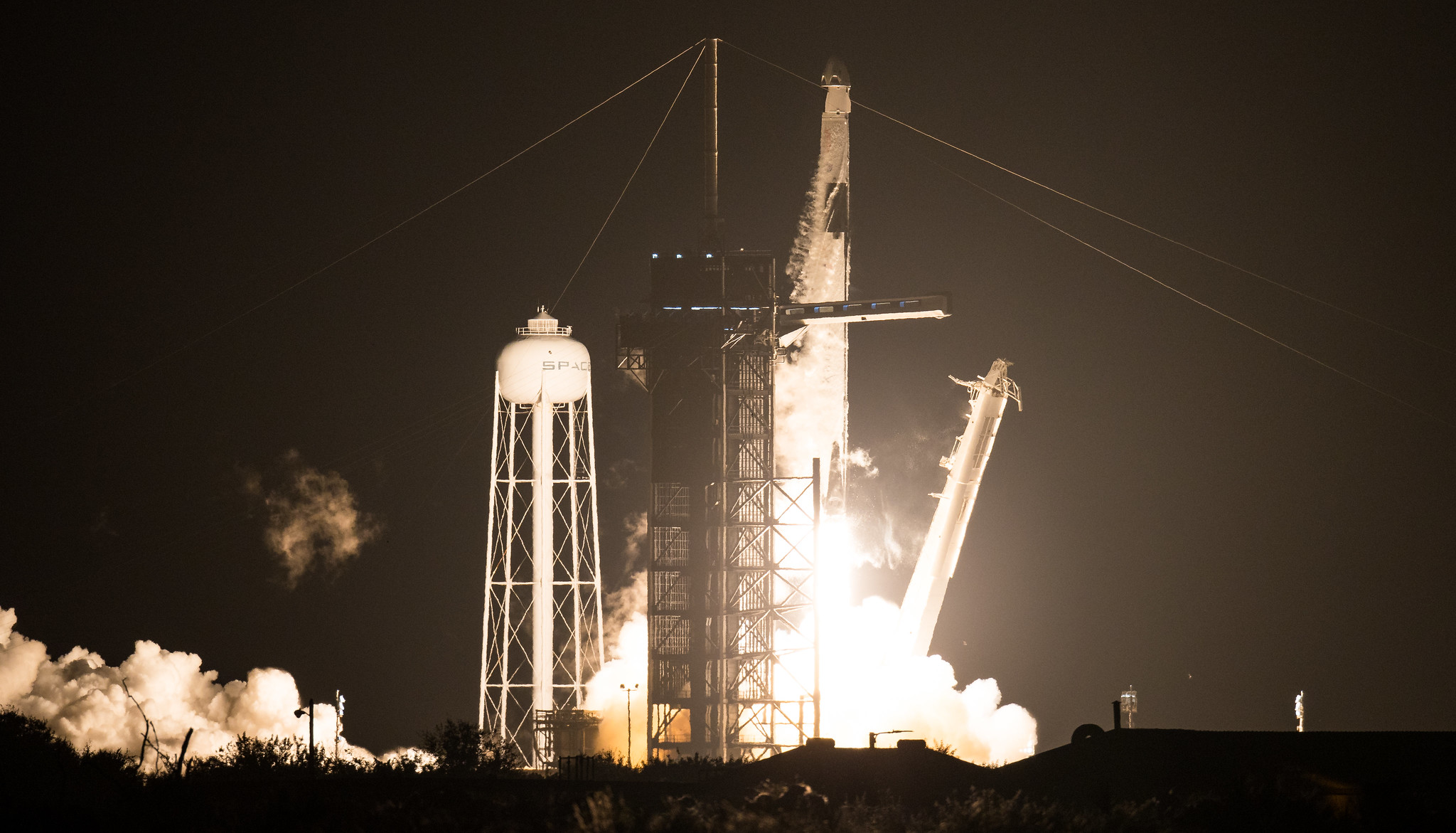 The NASA chief Kathy Lueders radioed in shortly after arrival, to speak with the crew.

The secure dock is the end of the first leg of an important NASA-X mission that has worked together to return the capability of human space flights to the United States for ten years and to guarantee the complete staffing of the multi-million-dollar ISS.

In 2009 there were up to thirteen astronauts on board. But the number sometimes fell to three, which according to NASA, allows fewer people to help run experiments and operate the space station well.

The first fully operational SpaceX crew flight followed a May test mission to send Douglas Hurley and Behnken, astronauts of NASA, both test pilots, to the space station for a brief stay.

The Crew-1 astronauts will spend nearly six months on the ISS, where they will perform a number of experimental tests and walks to continue upgrading and repairing on the outside of the space station.

Before they return home, another group of astronauts will join them on a mission called crew-2, which will start in spring.

The Apple Watch Series 7 looks a little different than its predecessors. The display...