Musk revealed in a twitter post early on wednesday that new working Neuralink system would be webcast live at 3 p.m. Friday, PT. Which is tomorrow, 28th August.

If you don’t know what is the Neuralink brain chip or what it can do & how that works, click here to visit our blog article about the brain chip.

Musk said that the livestream will demonstrate V2, the second iteration of the technology used to directly insert the implants into the brain. He said that the team is still far from mastering the Lasik-like method of inserting the brain chip, but they "might be getting fairly close in a couple of years." 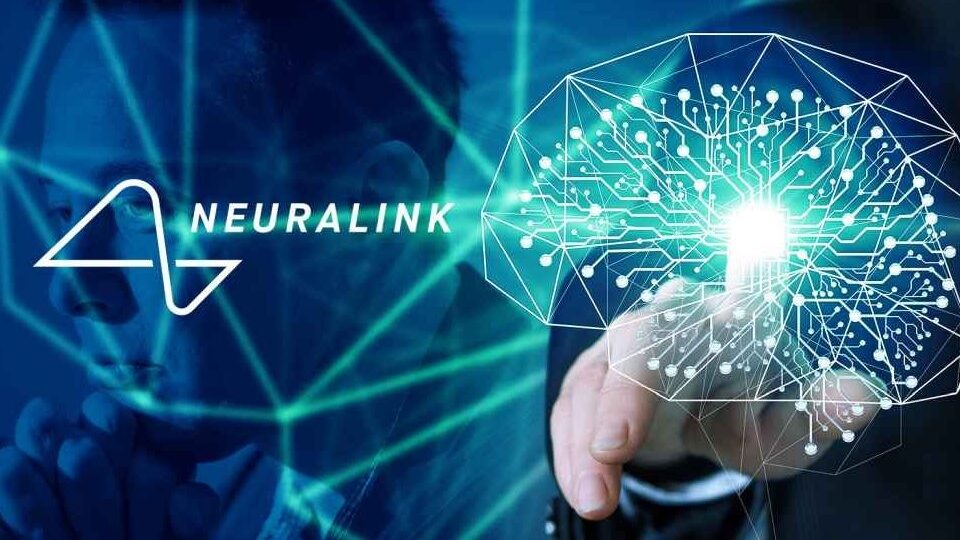 The mission of Neuralink is to help treat brain disorders, preserve and enhance human brains, and ultimately merge human beings with artificial intelligence by inserting a chip into the human mind. Those courageous enough to knowingly get a chip into their brains will undergo a procedure similar to Lasik laser eye surgery, according to Musk.

He also has previously stated that the brain chip will be able to regulate hormone levels, among other items, which may theoretically aid in relieving anxiety.

Since last summer, the firm hasn't said anything about its official plans and development, but in July, Musk said Neuralink 's brain chip technology will enable people to stream music effortlessly into their brains.

Although thrilling in terms of technical advancement, Neuralink 's brain chips are being compared with an episode of real-life Black Mirror, and raise questions about dubious privacy ethics.

The Windows XP operating system is still using by many people, and the numbers will...

Truly, you can FaceTime more than each individual in turn.

Where were we come from? And Where do we go? These questions lead the human to build...

It's possible that we are just weeks from Apple to remove the wraps from its 2020...