Elon Musk has unveiled new wireless technology that he hopes will benefit people with serious neurological disabilities implanted into pigs. During a presentation from his startup Neuralink, the billionaire Tesla and SpaceX founder showed off the technology which appeared aimed at hiring new personnel.

Elon Musk showed a prototype of the unit, about the size of a large coin that had been surgically inserted inside several pigs displayed behind him in an enclosure. During the presentation, he said;

“We have a healthy and happy pig, initially shy but obviously high energy and, you know, kind of loving life, and she’s had the implant for two months,”

It is not uncommon to hook a brain up directly to electronics. Doctors inject electrodes into brains to facilitate the treatment of disorders such as Parkinson's disease, epilepsy and chronic pain. Implanted sensors have allowed paralyzed persons to use brain signals in experiments to manipulate computers and move robotic arms. Researchers confirmed in 2016 that a man with a brain implant has recovered some movement in his own side.

Neuralink has obtained approval from the U.S. Food and Drug Administration for the project, which has witnessed scientists creating a tiny implant with more than 3000 electrodes, connected to flexible threads around the tenth of a hair scale, and capable of tracking about 1000 neurons. 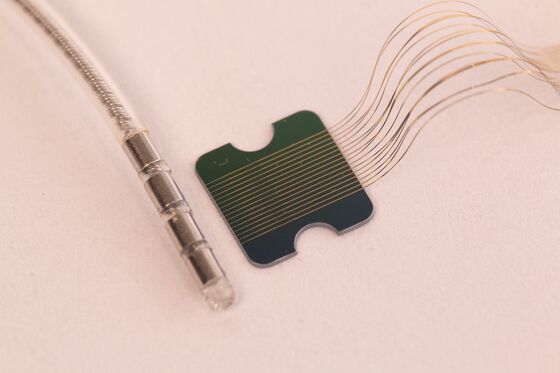 The 49 year old and his group have made it clear that the company first uses the chip to assist people with serious spinal cord injuries by using their brain waves to speak, type and move. Even though tech is primarily intended to support people with brain disorders, Musk said in the future that a brain-machine interface is needed to reduce the "existential threat of AI."

This could be an easier sell than the Neuralink project, which would require recipients to consent to have the device implanted by a robot surgeon in their brain, probably. Although this shows the technology is working and it’ll help for many fields to do more good works, hopefully.

Mission Impossible star Tom Cruise is all set to shoot a movie in space. Yes, you've...

Recently, Donald trump said to sell the tiktok company and he gave them a few days...

After the formal changeover from Hangouts Meet to Google Meet