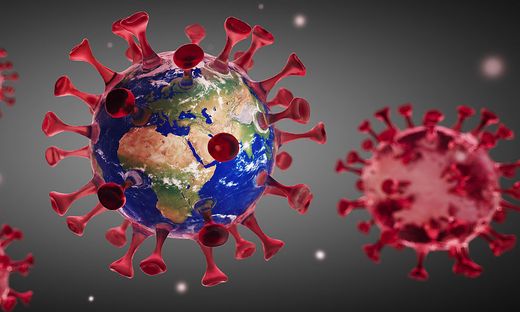 Many peoples’ ideas were that the Corona Virus is acting two sides on the world. The first side is what we see about it; that it is trying to reduce the human population of the world while slaughtering our kind. And the other is that it is being be kind to the environment and repairing it. This fact has been proved several times.

China, which has the highest population in the world, was the most polluted country of the world. Since December, which the disease rose up, the China sky started to look bluer than before signifying that the air pollution is reducing.

Another case was reported in Venice, Italy. In Venice the water traffic from boats and the cruise ships has been reduced due to the virus. The water is becoming crystal clear. And the best thing is, the dolphins and several fish species have started to visit the canals of Venice. Also the swans also have been visited to the canals.