As the celestial phenomenon is known, the timing of this alignment has led others to believe it may have been the source of bright light in the heavens 2000 years ago.

The Star of Bethlehem (it was known as this) was established.

Every night, the planets come closer together and on 21 December they hit their closest position.

Both planets will be seen as the celestial bodies will be near the Moon which will be like stars.

From the Earth's point of view, the planet is so close that it is seen as a bright object.

On 21December, in the night sky, the planets are so close together that they are nearest since 1226. 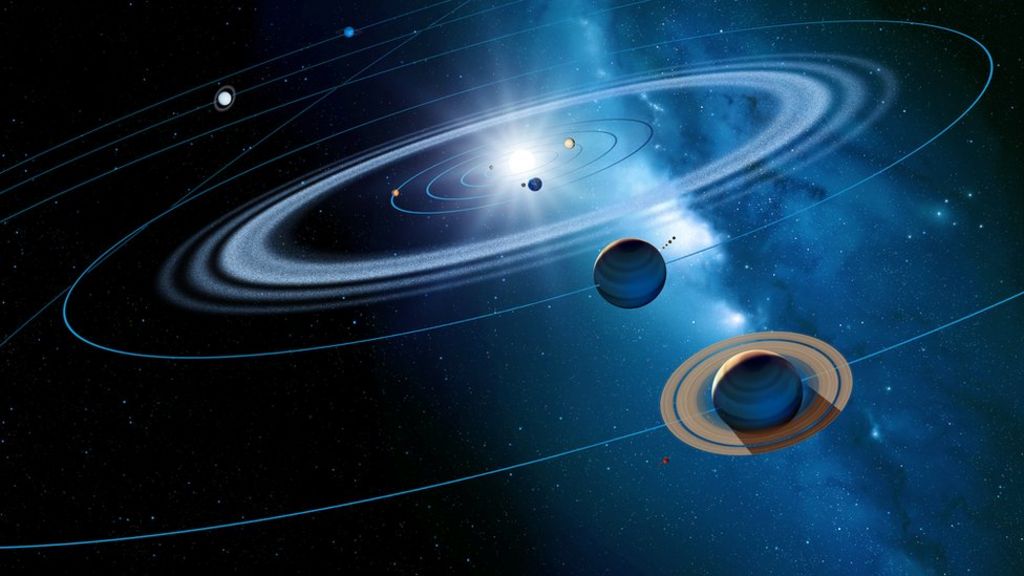 According to the last time it was visible, I guess it will take a long time to come back in line.

The Great Conjunction is the name given on the occasion when the planets combine in the night sky.

Coincidentally, the winter solstice is December 21, which is why it was known as the Christmas star.'

Astronomy.com said the rare 'Christmas Star' in winter solstice will be shown by the shape of Jupiter and Saturn.

I hope we all will not miss this chance this time. We won’t be living for another 800 years.

Apple has officially announced the high-end half of the iPhone 13 lineup: the iPhone...