There was once again happened today an app crash of Spotify, Pinterest, Tinder, and other iOS apps. Fortunately now it’s been resolved.

A number of apps including TikTok, Spotify, Pinterest, Tinder, COD mobile have been crashed again in the iOS apps.

The reason for this crash is said is a Facebook development kit, or SDK, which many developers used to handle user logins. Users don’t have to use Facebook to sign in to an app to affect their device. There were no reports of crashing on iOS from the same devices. 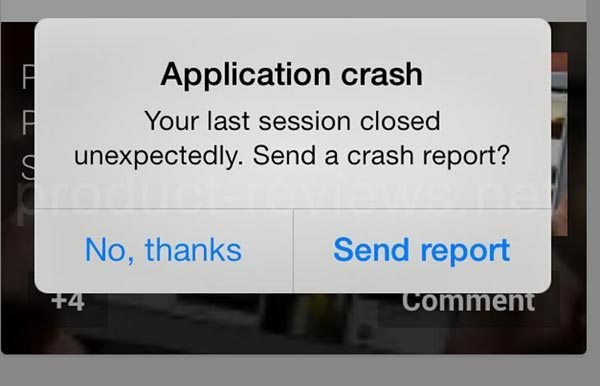 An app developer Guilherme Rambo indicated that, the reason for the problem is that Facebook encourages developers to integrate their log-in services into their apps by providing them with valuable insights on the use of the app and advertising in return. 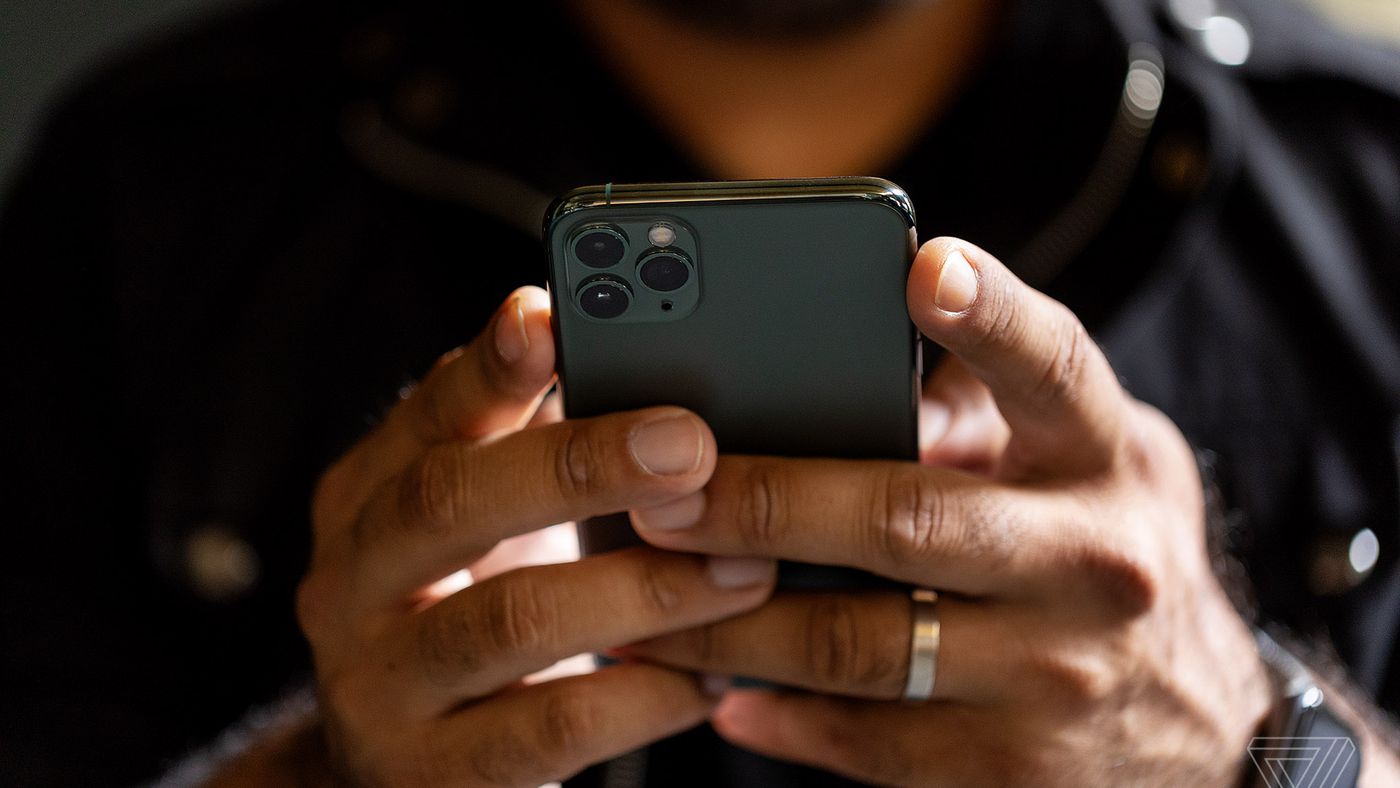 This issue has been solved when that is 10.30AM ETand announced by the Facebook.  But around 9.30AM ET the users were reporting that the issue had been resolved.