Google has tried to encourage third-party device companies to update their systems faster than before.

But certain brands were lagging behind others.

The technology giant says the following companies are the first to offer Android 11 downloads, in addition to its own Pixel brand:

Nokia was also an early adopter, whereas Samsung, Huawei and LG usually take some more time to adapt new functions to their own user interfaces.

In any event, one expert said Google has released apps from its main systems for a while now, and security updates mean delays are less of a problem than they were formerly.

"There's a lot of features that drip into Android phones across the year via app updates, which happen independently of the manufacturers," explained Chris Hall from the Pocket-lint technology review site.

He also said, "That contrasts with Apple's iOS, where iPhone users wait for a big dump of features to happen all at once." 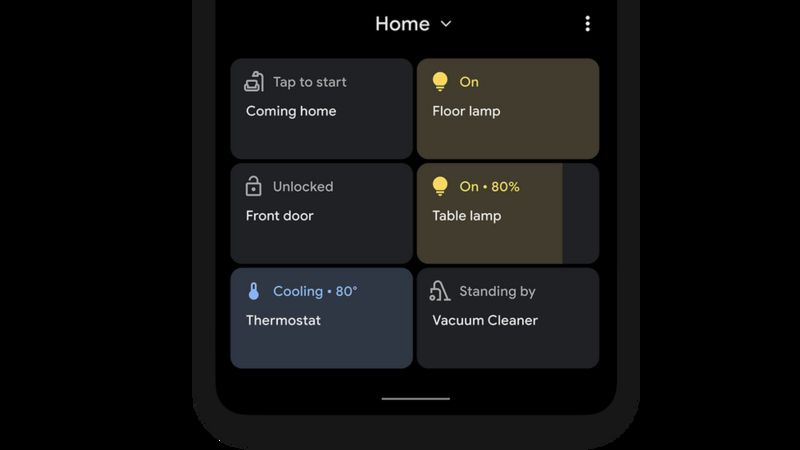 However, Mr Hall recognized that some changes in privacy could prove appropriate.

The capability to allow application access to microphones, cameras and the location of the device-rather than perpetually-

An auto-reset feature that retracts applications' access to such features if they are not started for some months.

Limit applications to start the built-in camera app of the phone rather than an alternative third party. This was done to close a gap that some developers allowed to collect location data without the user being told.

Posts received via all these platforms are now grouped together in a new "conversations" section of the notifications screen that appears when you swipe down from the top of the phone's display.

This separates them from other kinds of warnings that help owners prevent an important message from being missed.

Users can also give priority to some chats over others, so they can still be displayed on the top of the screen if the device is set in DO not disturb mode.

Additionally , new Chat Bubbles can be added above other applications so that users can respond quickly through a floating panel to requests from friends.

This prevents them from switching from the app they used at the time to react. 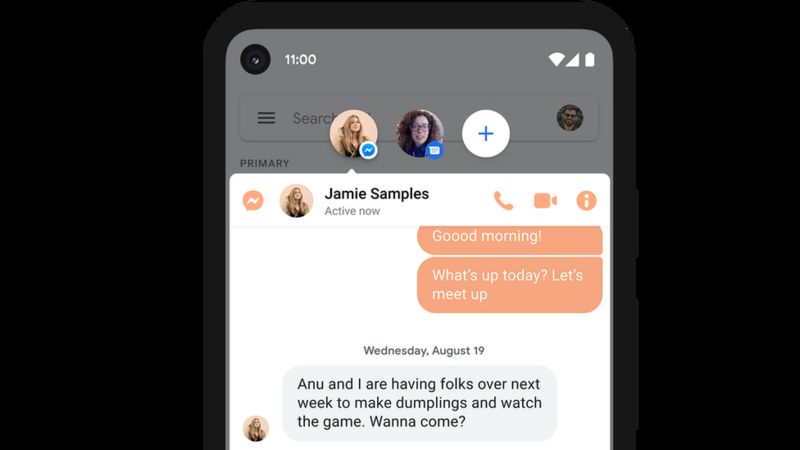 Devices are also able to natively record the display without the need to install a dedicated app, which reflects an existing iOS feature. It may be useful for game footage collection or video chat recording.

And the update should also allow all smartphones to connect via Wi-Fi to Android Auto powered car entertainment systems.

Users of other brands have had to resort to the USB cable to stream music, read chat messages aloud through the vehicle's laptops or get real time alerts on their navigation display, until now only Pixel and Samsung phones could do this.

Australia has recorded the fastest internet speed which is 44.2 terabits per second....