On 8 October we have heard leaks that the company could begin Zen 3-based silicon, the next generation, under the Ryzen 5000 name, following AMD 's announcement on the launch of new Ryzen processors.

The new Ryzen 5000 branding will help to remove customers in the market because this will help to differentiate between two micro-architectures, which is a departure from the early reports that the Ryzen 4000 family will have both Zen 2 and Zen 3 processing systems. 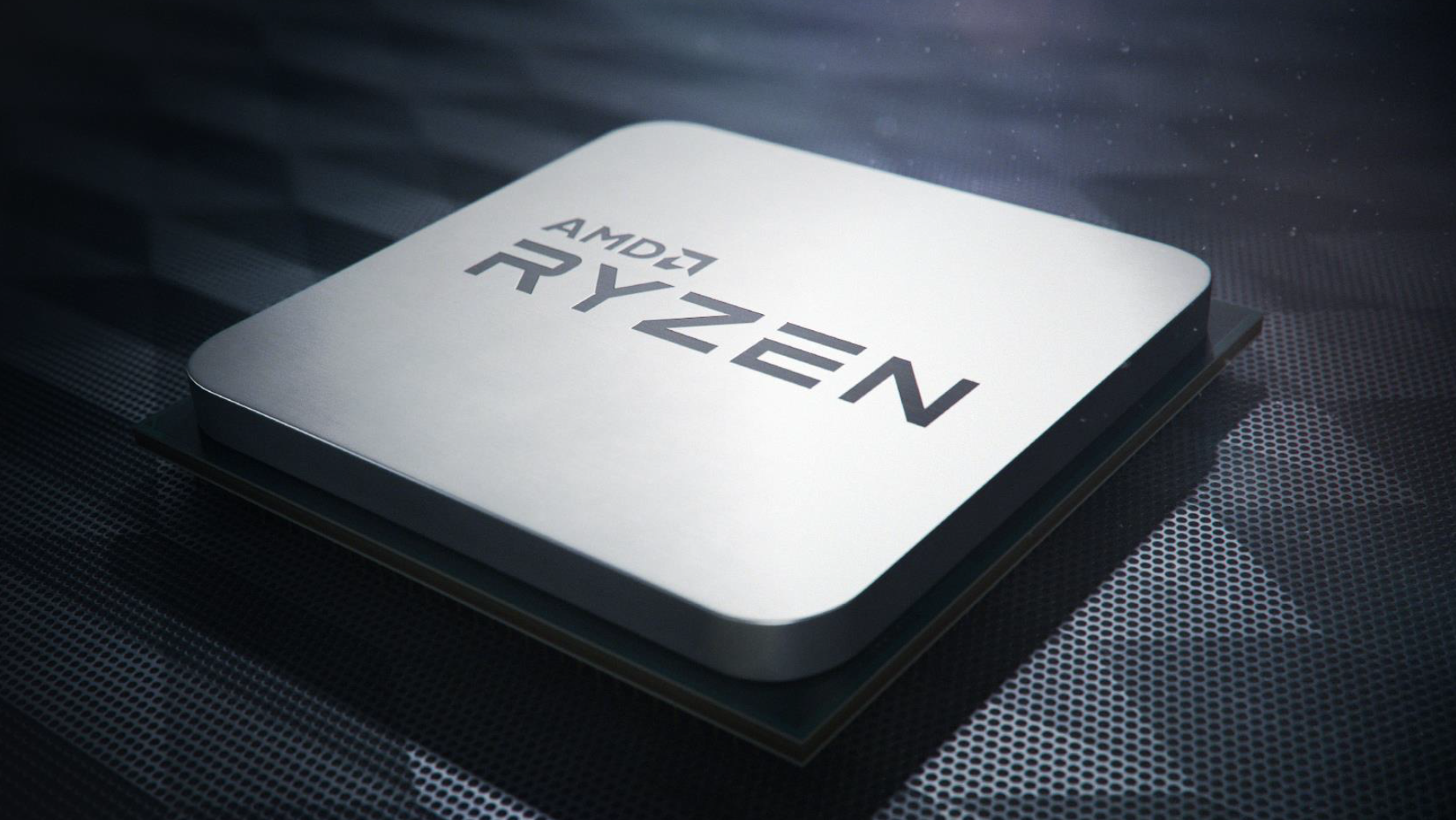 Twitter user Patrick Shur, software developer, tweets Ryzen 5000 Branding that the 12-core Ryzen 9 5900X Processor, while the 8-core Ryzen7 5800X CPU, says the Videocardz. This means the Vermeer Desktop Processor code-named for AMD will be released under brand Ryzen 5000. Vermeer and Cezanne, the APU to be moved to notebooks and desktops as Renoir 's successor (Ryzen 4000), would then form a part of the current Ryzen 5000 family. It is not clear whether AMD also will launch a 10-core version at this stage while previous reports indicate that such a variant could include the latest Zen 3-based desktop lineup.

According to Wikichips, the AMD Zen 3 architecture is based on a previously disclosed 7nm+ node that will offer a 10% decreased power and 20% more density compared to Zen 2. Before AMD's announcing, rumors existed that, in order to obtain greater return on investments to grow Zen 2, the company could be preparing to postpone the launch of its Zen 3 products until 2021, a suggestion that the company had denied it to be. It seems that these reports have been unfounded with the AMD expected announcement.

A spellbinding time for the AMD will be Zen 3 and RDNA 2. Intel's 11th-genre processor series will be supported by the Ryzen 5000 Zen 3-based processors, while the RDNA 2-based graphic is directed not only to PCs to support the new GeForce RTX 3000 series, but also to support Microsoft Xbox Series X and the Sony PlayStation 5 consoles. The Radeon RX 6000 GPU for PC gamers is scheduled to arrive as RDNA 2.

A star surrounding the giant black hole in the Milky Way proves Einstein was right!